USA-Mexico-China: The ripple effects of the trade war 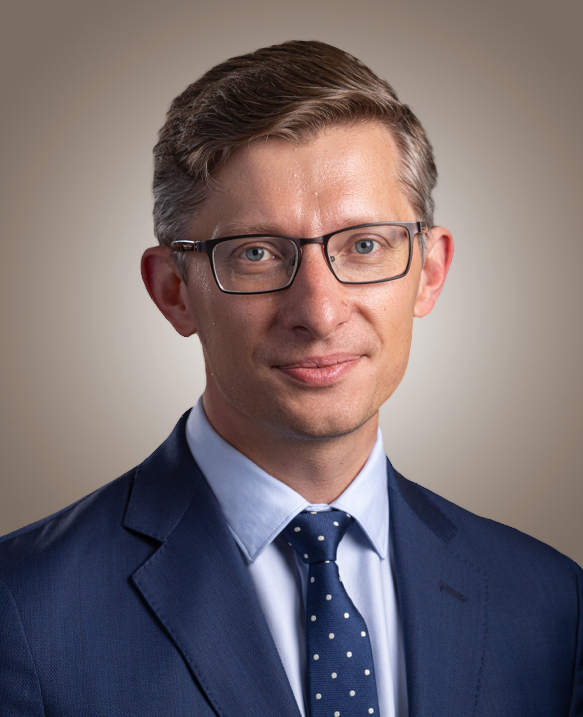 As the escalation of the bilateral trade war between USA and China seems to have no end in sight, a growing number of countries are being affected by its ripple effects. According to the latest warning by the European Central Bank, US tariffs risk hindering Canada, Mexico, South Korea and the EU.

However, the exact impact of the US economic nationalism may be amplified even further by the complexity of today’s supply chains. Furthermore, the international trade landscape is being confounded by growing tensions between Washington and Teheran, Washington and Ankara, and Moscow and London.

The trade war effects for Mexico

Countries which are strongly linked to either US’s or China’s economies are running the risk of being caught between a rock and a hard place. Mexico is one of them. The country is facing a challenging task of a skillful geo-economic and geopolitical balancing act between the first and the second biggest economies in the world.

Mexico’s exposure to US’s economic cycle and economic policies is undeniable. According to Harvard’s Atlas of Economic Complexity, US is the destination of 73% of Mexican exports, and the source of 53% of Mexico’s imports. The urgency to diversify Mexico’s “trade map” is more than evident. It is a matter of economic stability, national security, and enhanced competitiveness in the global world.

Undoubtedly, the country has made significant steps in the right direction by joining CPTPP, the Pacific Alliance, and reaching an overarching consensus about the modernization of its trade agreement with the EU. Mexico is also interested in strengthening its 45-years-old diplomatic ties with China, including bilateral trade. And yet, this is easier said than done.

Although Mexico, China and the US are each others’ key trade partners, there are profound asymmetries in their respective bilateral relations. Both the US and Mexico run significant trade deficits with China. Moreover, considering China’s importance for the supply chains and the end consumers in Mexico, US, and Canada, one could argue that it is a de facto 4th member of NAFTA. And yet, China has never been invited into a NAFTA summit as an observer. There is no bilateral high-level commission between Northern American countries and China either. (In contrast, there is a trilateral commission between Japan, the EU, and the US).

Similarities between Mexico and China

When it comes to bilateral ties between Mexico and China, the two countries are neither obvious allies nor obvious enemies. Rather, there are millennial cultural powerhouses which have followed a similar pathway of industrialization, economic liberalization, and political reforms. Today they are pushed closer together by the exposure to and competition over privileged access to the US market.

Another similarity between China and Mexico is that both have to find a new way to deal with the belligerence of President Donald Trump. After years of constructive and mutually beneficial ties under the predecessors of the current US president, China is now locked in a descending spiral of tit-for-tat tariffs.

Mexico is renovating NAFTA while dealing with the menace of a border wall and mass deportations of illegal immigrants from the US into Mexico.

Another common point is that the US approach to both countries goes beyond trade. The US sees China and Mexico through a security lens. It suffices to think of US concerns about China’s projection of its military power in Asia, and Mexico’s woes regarding organized crime, narcotrafficking, and illegal migration. Mexico and China display also a fairly similar voting pattern in the UN General Assembly.

They also share an interest in reforming international institutions such as the UN, IMF and the World Bank. On the other hand, they used to have rather an uneasy relationship in the WTO. China joined the WTO in 2001, and by 2002 Chinese exports to the United States had surpassed those of Mexico, causing the loss of over 672,000 Mexican jobs across 12 industrial sectors. Nevertheless, in 2005 China declared Mexico its strategic partner. Between 2006-2016, bilateral trade doubled, and Chinese investments in Mexico reached 600 billion dollars.

China’s interests in Mexico are huge; and vice versa. In particular, China’s FDI in Mexico target, among others:

On the other hand, Mexico is interested in exporting to China its:

There is also room for joint venture projects in the:

Mexico is an important destination for Chinese tourists despite weak flight links.

Relevant questions about Mexico and China

Will Mexico and China be able to transform all those overlaps and similarities into an alliance? Could Mexico’s re-exporting Chinese components in semi-finished goods into the US be a base for a more constructive relationship? Could we imagine a closer collaboration between China, Mexico and Canada to deter the belligerent US? Could China-Mexico collaboration prevail over the competition as suppliers of industrial products to developed markets? Only time will tell.

In the meantime, one thing remains quite certain: the longer US’s economic nationalism goes on, the more radical re-arrangements of the international landscape are likely.​ 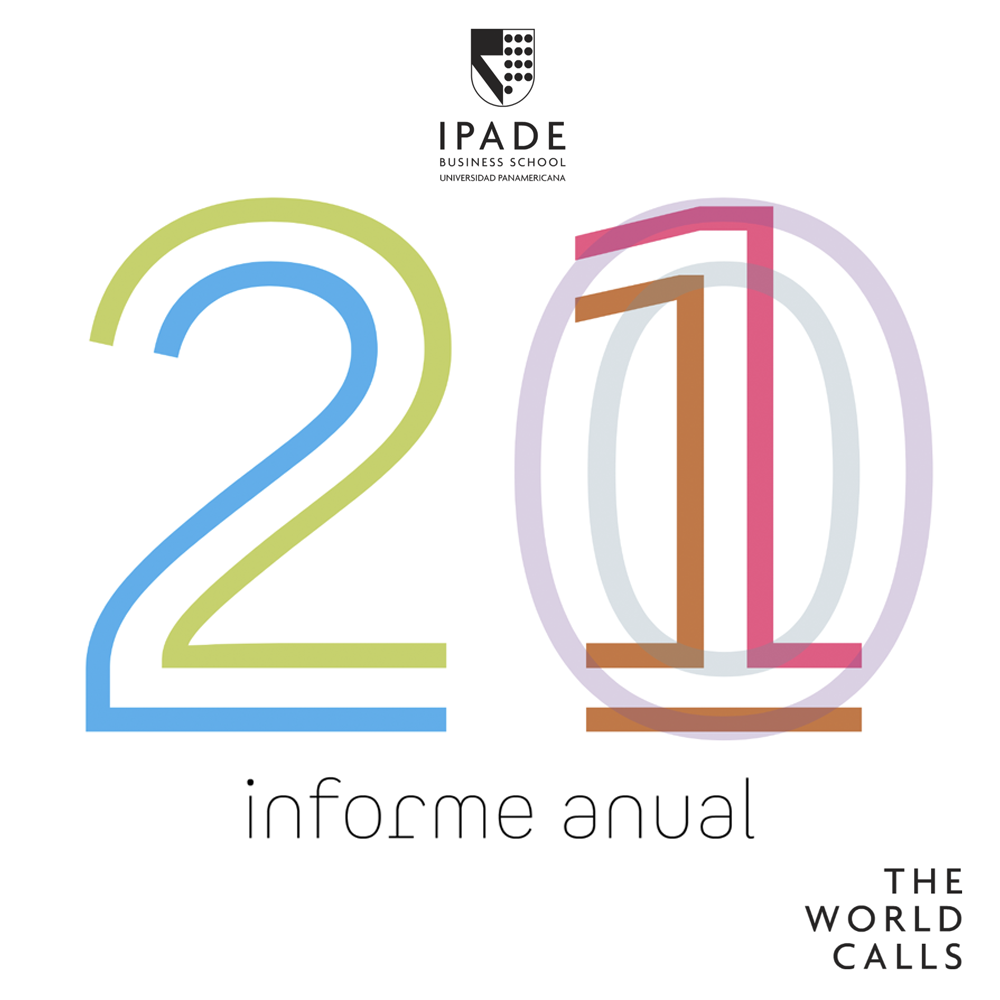 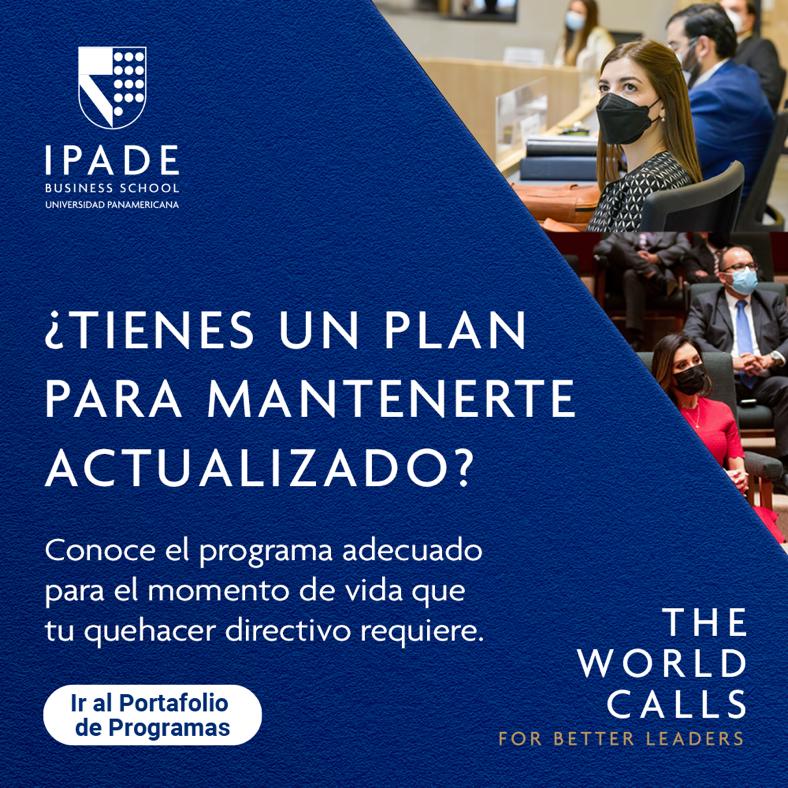 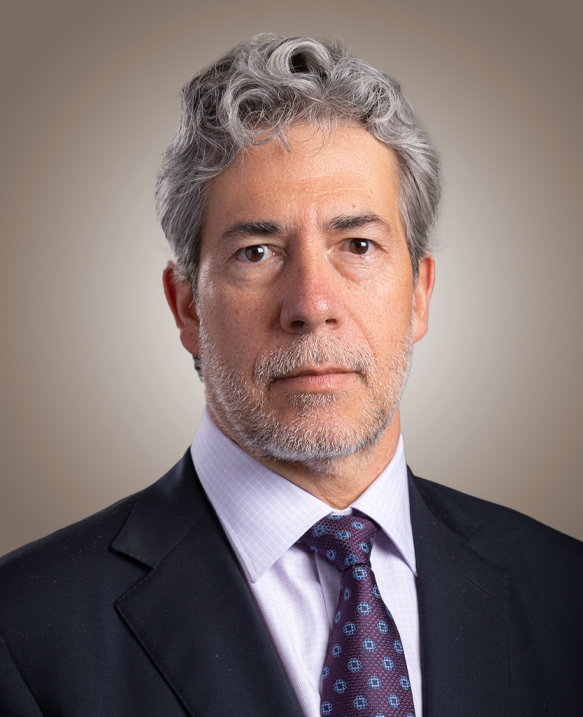 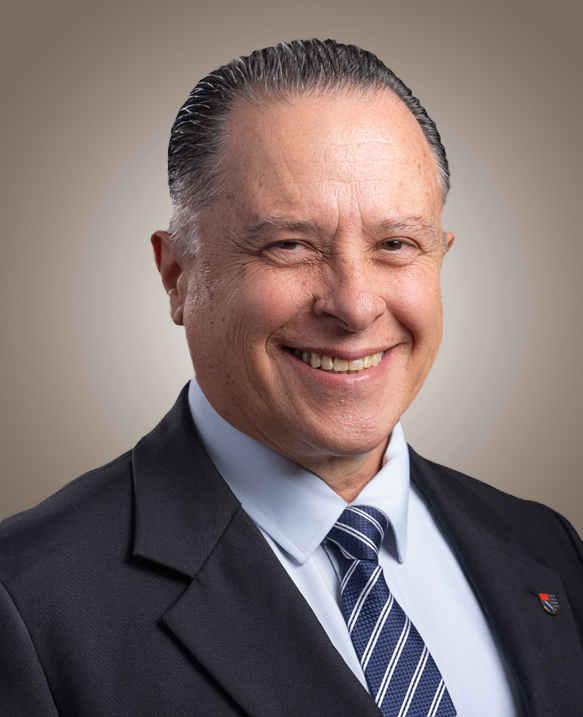 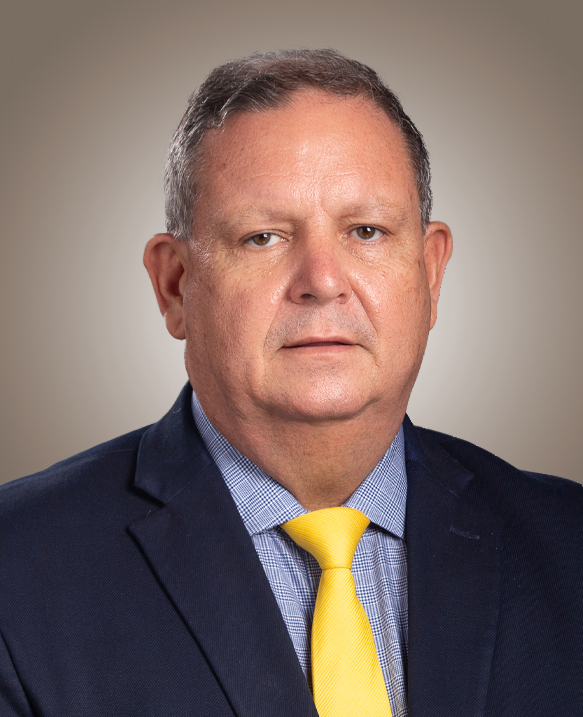 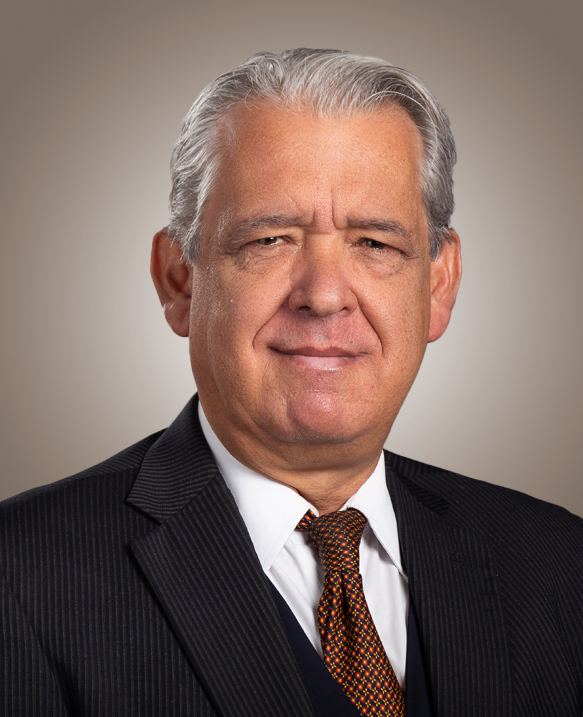 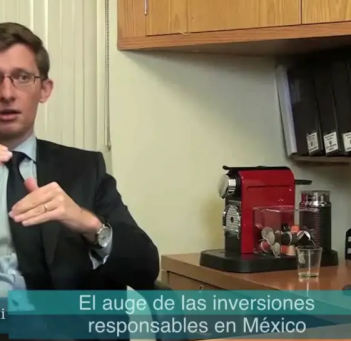 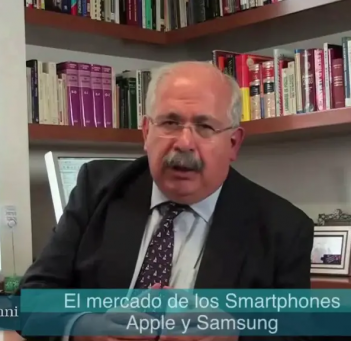 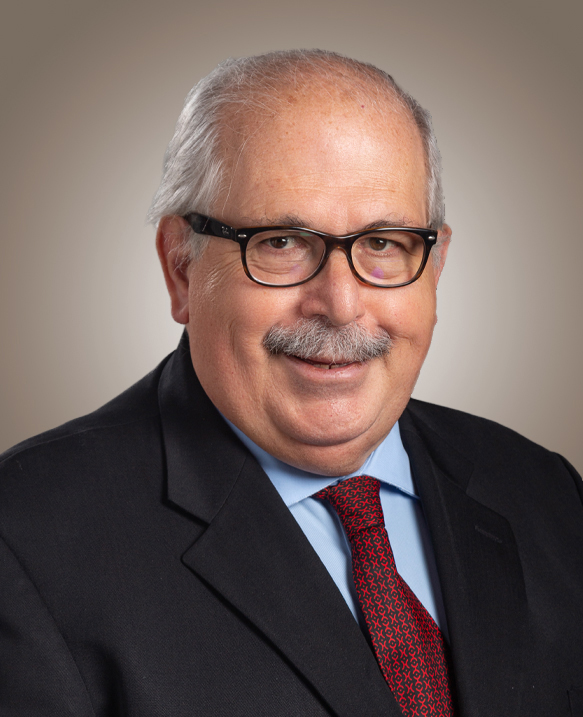